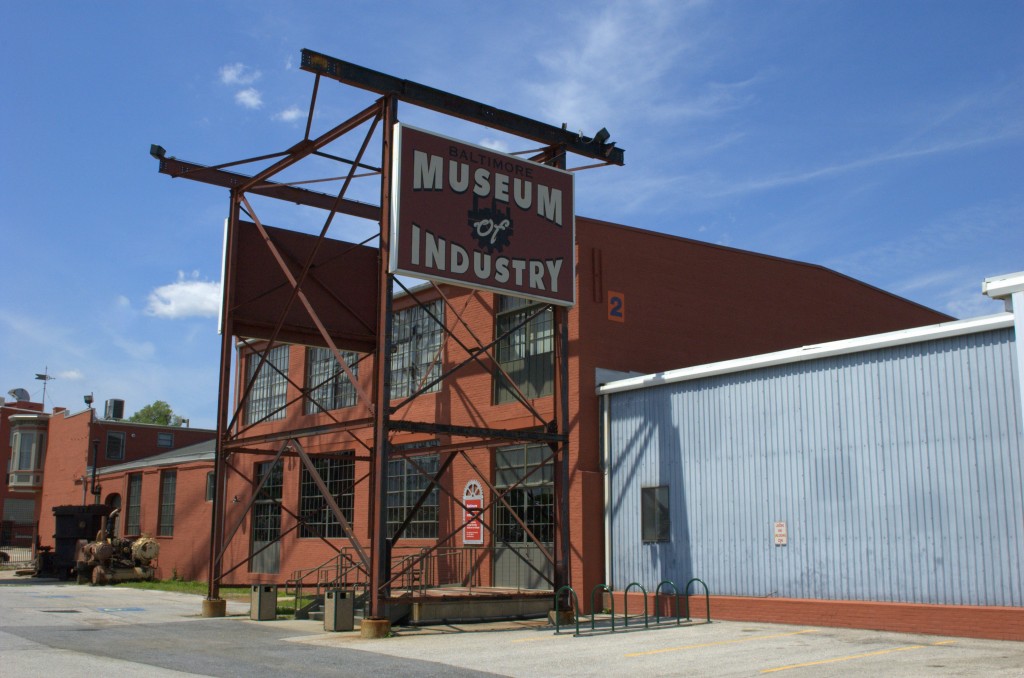 I had the pleasure of djing a wonderful wedding at The Baltimore Museum of Industry this past Saturday for Graham and Amy Snyder. With hurricane Irene being well hyped and the fear of high winds, Amy and Graham called me the week before and changed up the time-line so that everything started earlier and ended around 7pm. I told them this would be no problem, and changed up my plans to accommodate the new timeline. I only had a chance to speak with Amy and Graham over the phone before the wedding and they informed me that they wanted some classic lounge music for the cocktail hour, be-bop jazz for dinner and classics only for dance time with a strict rule of no songs past when Thriller came out. I informed them that this would be no problem, and I got to work on putting together a tight set list since we only had a short dance set. 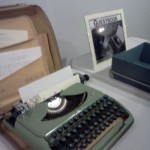 I arrived quite early since the rains had started in DC earlier that day, and I know how bad traffic can be in any type of weather so getting there early was a must. When I showed up it was already pouring rain, but with easy access to the doors I was inside and set up in no time. They had a nice little set up, as you first walked into the Museum you were greeted with a classic typewriter, in which you could type in your entry for the guest book, really neat. The cocktail hour was set up in a hallway next to some really cool exhibits, and classic cars all built right there in Baltimore. I had a second sound-system set up playing classic lounge music, which seemed to really fit the vibe of the place and guests. Since time was of the essence we quickly wrapped up the cocktail hour and moved everyone to the other side of the museum for the introduction and dinner. On the way to the other side of the museum guest had the pleasure at checking out some great exhibits of industrial innovations from Baltimore. 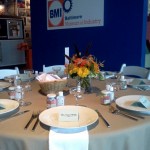 After we moved everyone down to the other side of the museum, we fired through the introduction and some toasts and then the guests were informed from Chef Paul of what the 3 course dinner would be and where all the vegetables came from etc. The dinner was amazing, I can’t even tell you what was all in it, but you could tell everyone loved it as all the plates were going back empty. 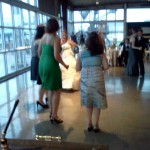 The first dance was to The Flamingos “I Only Have Eyes For You”; which I feel is one of the most touching and loving songs I have heard used as a first dance and the parent dances which were from Elvis and Ray Charles. With time being crunched and the weather progressing outside, I was asked to shorten my set to just 35 minutes. I quickly got up and started with a couple Motown hits, which weren’t really getting people to move. I then decided to drop “Come on Elieen” as the winds and rain were banging the window next to the dance-floor and in an instant everyone got up and started singing “Come on Irene” and dancing away. I then just banged through as many songs as I could fit in the time frame, cutting songs down to about 2 minutes each. Everyone was up and dancing and it was painful to shut it all down so quickly, but the weather was progressively getting more intense and water was actually coming in though the windows and onto the dance-floor so it was time to wrap things up. I finished with Ray Charles “Why don’t we all just get stoned”; and we closed it out and sent everyone home to beat the harder rains and wind from Irene. 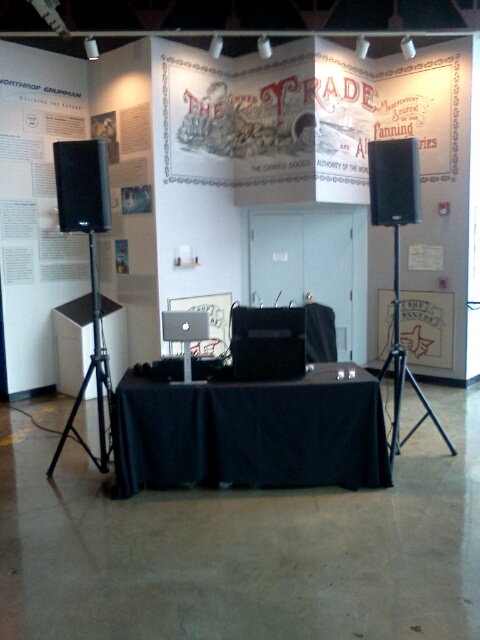 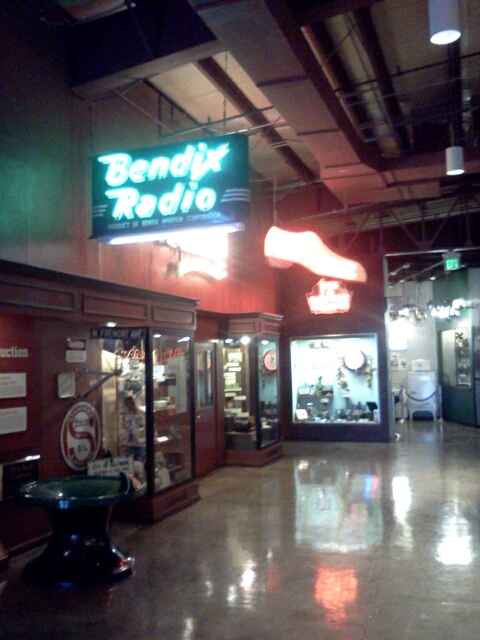 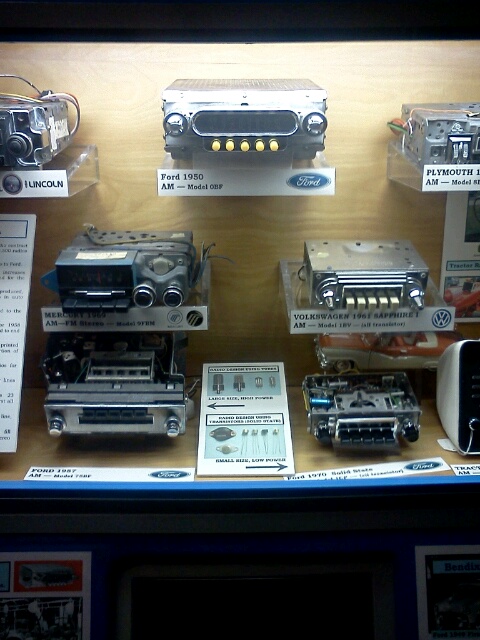