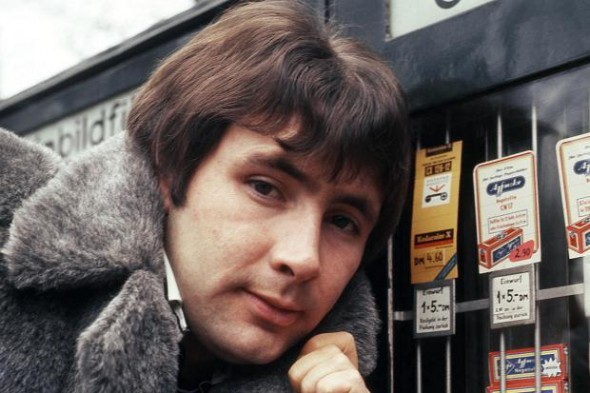 Today we say a sad goodbye to Reg Presley, lead singer of the Troggs. He lost his battle with lung cancer on Monday, February 4th. Best known for their snarling, primitive 1966 version of the Chip Taylor-penned “Wild Thing,” the Troggs eventually displayed a longevity and a [relative] depth that the three-chord bashing of their breakout [number-one in the US and the UK] single never hinted at. “Wild Thing” was released at a time when superstars like the Beatles and the Rolling Stones were making far more sophisticated and experimental pop music (mocking the Troggs’ back-to-basics approach in the process); even the like-minded Kinks were exploring territory far beyond the raw three-chord rave-up. But “Wild Thing” persevered; Reg’s lustful, leering vocal and the band’s musical simplicity inspired countless garage (and later punk) bands in a visceral way that the musical achievements of “Paperback Writer” or “Under My Thumb” couldn’t.

The Troggs subsequent singles—”With a Girl Like You,” “I Can’t Control Myself” and “I Can Only Give You Everything”—followed in a similar vein, but without equalling the phenomenal success of “Wild Thing” (even if they were superstars in the UK). Stylistically the band grew with the times, eventually hitting gold again two years later in 1968 with the Summer of Love-influenced single, “Love Is All Around,” and the majestic pop of “Anyway You Want Me” (later inspiring the minimalist/maximalist aesthetic of Spiritualized).

By 1970 The Troggs had slid hopelessly out-of-step with the times, but they soldiered on through the entirety of the decade. A 70s-era recording of foul-mouthed live studio chatter came to be known as The Troggs Tapes and would inspire a scene in the mockumentary This is Spinal Tap. One of the best lines comes early in the recording with explicit instruction on how to record a hit single, “put a little f**king fairy dust over the b*****d!”

The band eventually found redemption in the early 90s, covered by the aforementioned Spiritualized, and backed by R.E.M. and the DB’s on their comeback album Athens and Over. By the early 2000s, while fronting various incarnations of the Troggs (and collecting royalties on Wet Wet Wet’s 1994 hit version of “Love is All Around”), Reg Presley was also concerned with alien civilizations and crop circles (never a good sign, cosmic or otherwise). Diagnosed with lung cancer in early 2012, he lost the battle just over a year later. 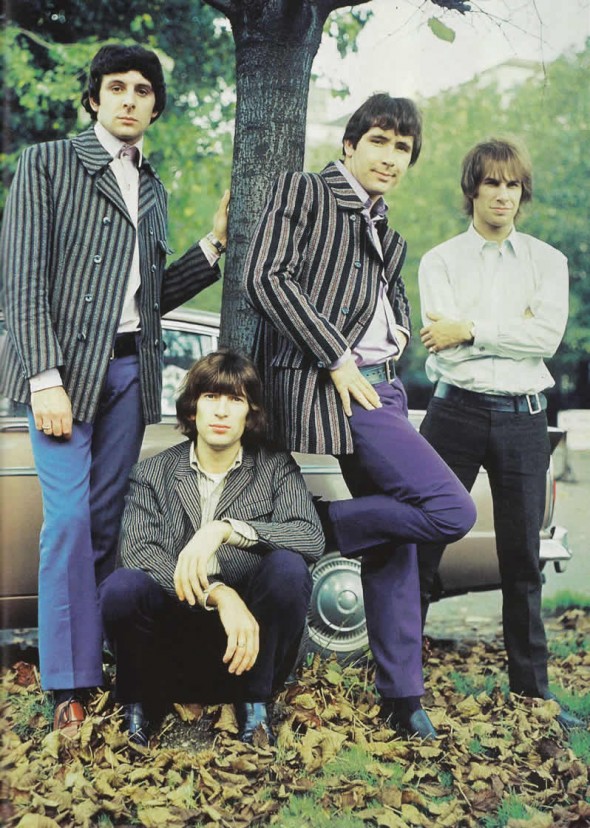