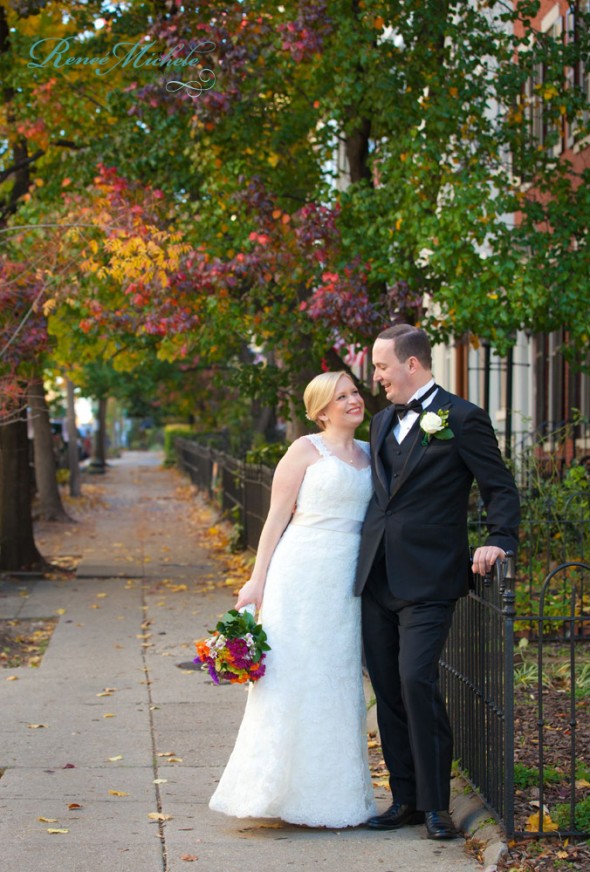 Rebecca & Randolph’s wedding was held at the National Republican Club of Capitol Hill a stones throw from the Cannon Office Building and the Library of Congress James Madison Building right at the very heart of Washington, DC. 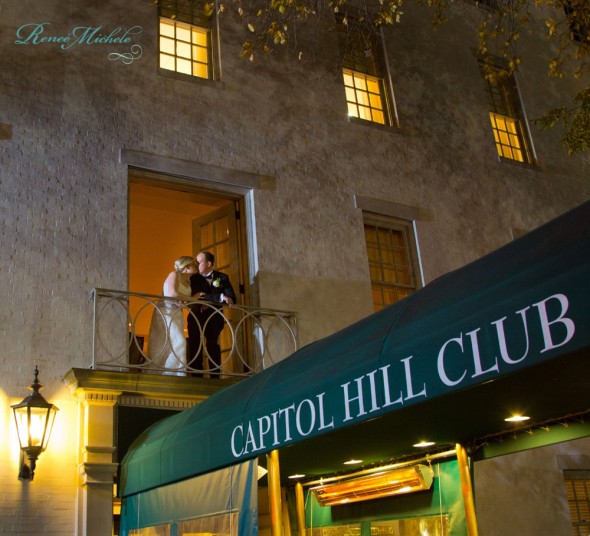 The day started off at 5:30pm with the ceremony held on the third floor of the club which required a wireless speaker setup to accommodate the extra long room. While guests arrived and waited for the ceremony to begin we started things off with George Strait and Hank Williams as background music for Randolph’s side of the family which had come up from Texas for the wedding. The processional song Welcome to Jurassic Park by John Williams got a rise out of the audience. Following the ceremony the guests descended to the first floor for a cocktail hour with music provided by a pianist. 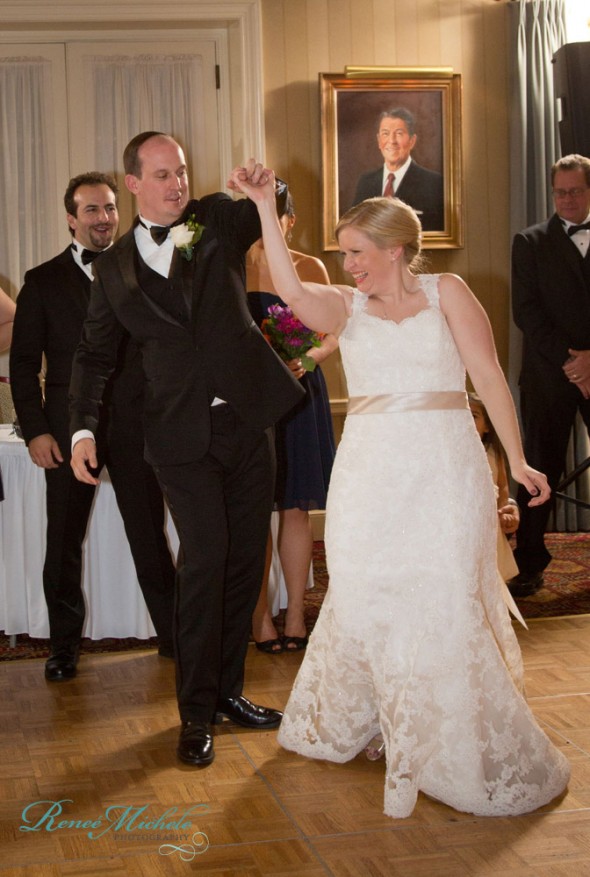 Dinner and dancing were preceded by an introduction of the wedding party set to the explosive Ke$ha song Blow which was looped starting at the 0:44 second mark to build excitement while allowing for introductions. Immediately following the entrance of the bridal party they started their first dance to She’s Like Texas by the Josh Abbott Band. Rebecca and Randolph were great about building an extensive playlist with me which led to a perfect eclectic blend of genres throughout dinner that took us from Always On My Mind by Willie Nelson to Three Little Birds by Bob Marley & The Wailers with a special dedication by Rebecca’s grandparents who requested The Glory of Love by Benny Goodman. 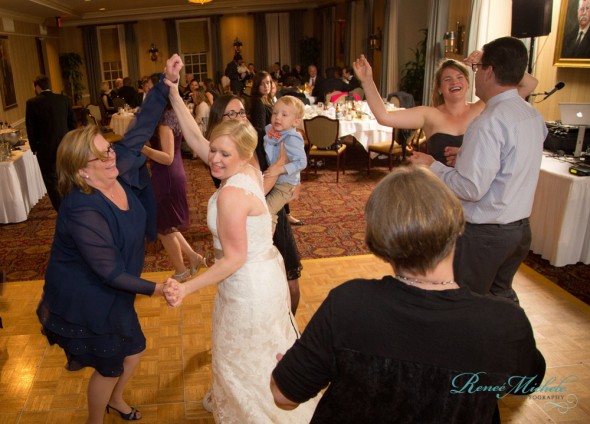 Dancing was nonstop from the first song to the last. Jumping off we started with classic soul and Motown before mixing up hits from the 80’s along with current pop and alt-country hits such as Wagon Wheel by Old Crow Medicine Show and Cups by Anna Kendrick. Randolph is big fan of the Texas hip hop group Geto Boys so we made sure to drop into hip hop gear with Umbrella by Rihanna and Can’t Hold Us by Macklemore & Ryan Lewis among others. At 10:00pm Rebecca decided to extend dancing by an hour which flew by. When I played the pre-selected last song Take Me Home, Country Roads by John Denver even the staff were singing along! 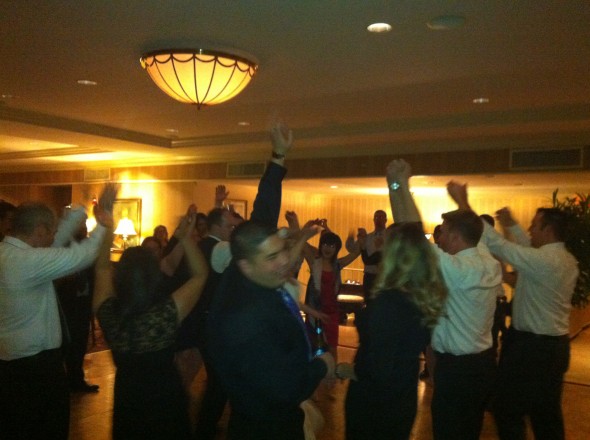