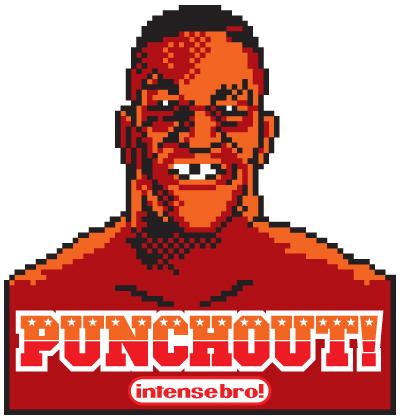 1.  St. Vincent – Cruel [4AD]
Annie Clark’s third full-length as St. Vincent finds her jettisoning some of the more baroque elements of her signature sound and coming up with a collection of great pop songs. The disco-by-way-of-Talking-Heads thump of big single “Cruel” is punctuated by a spiky and angular, but never harsh-sounding, guitar line supporting a spiraling melody cribbed from a classic Disney movie.

2.  CANT – Believe [Terrible Records / Warp Records]
After producing great records for bands like Twin Shadows on his own Terrible Records label, Grizzly Bear bassist/singer Chris Taylor has come up with his first solo release, a haunting collection of cold-but-inviting electronica-tinged pop. Looking forward to his live appearance at the Rock ‘n’ Roll Hotel later this month.

3.  Quantic – Sol Clap [Tru Thoughts]
My love for Will ‘Quantic’ Holland’s music is no secret, so it should come as no surprise I’ve included one of the three brand-new tracks from his recently released Best of Quantic collection here. “Sol Clap” is a cumbia/house hybrid that burns up dance floors wherever it is heard (and I’ve been playing it everywhere).

6.  Marvin Gaye – Calypso Blues (The Gaff Remix) [unreleased]
Canadian DJ/producer The Gaff grabs a track from Marvin Gaye’s 1965 Tribute to Nat King Cole album for Motown, and layers on the afrobeat percussion, transforming it into a deep, hypnotic, tropical groover. Just as the weather turns cold, this’ll remind you of steamy summer nights.

7.  Jay-Z & Kanyé – That’s My B*tch (Pumpichulo Edit) [unreleased]
Canadian DJ Pump comes correct with a tasteful edit of this, my favorite track from the Watch the Throne full-length. If Soundcloud were to host the olympics, Canada’s in it for the gold!