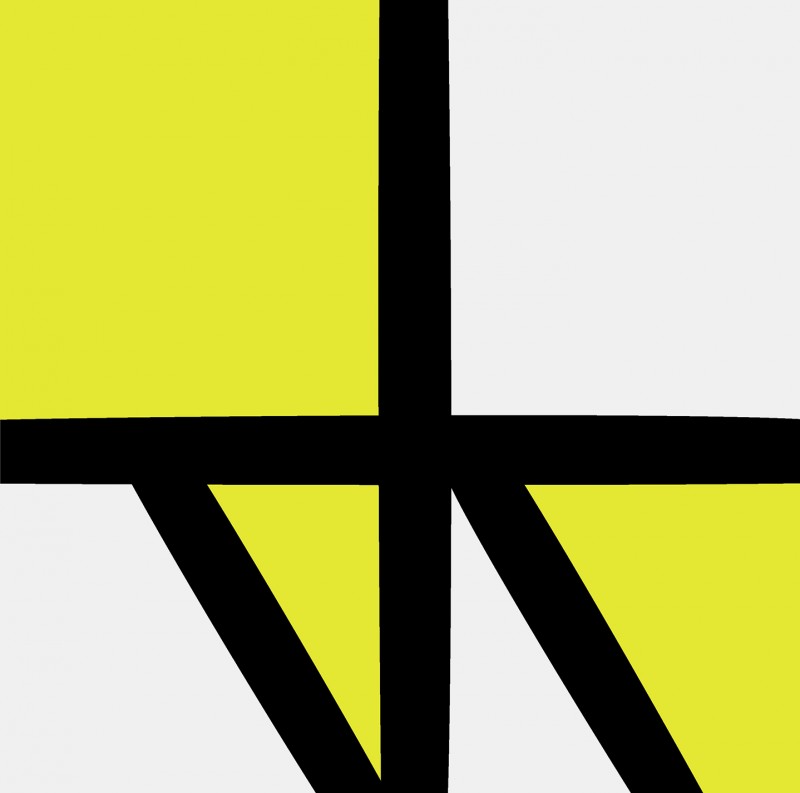 English synthpop band New Order has released their tenth studio album, and first without founding member Peter Hook, Music Complete on Mute Records. Lead single “Restless” has been given the remix treatement by a number of producers including the legendary Andrew Weatherall. Weatherall adds heavier drums and a few more synths to turn “Restless” into a seven-minute electronic odyssey.

New Order was formed in 1980 by Bernard Sumner, Stephen Morris, Peter Hook (all former members of Joy Division who carried on following the death of lead singer Ian Curtis) and Gillian Gilbert and signed to Factory Records. The band’s early releases were chart-toppers, including 1983’s “Blue Monday”, the best selling 12″ single of all-time, and bankrolled much of their label’s subsequent releases. After much success, founding member Peter Hook left New Order in 2007. 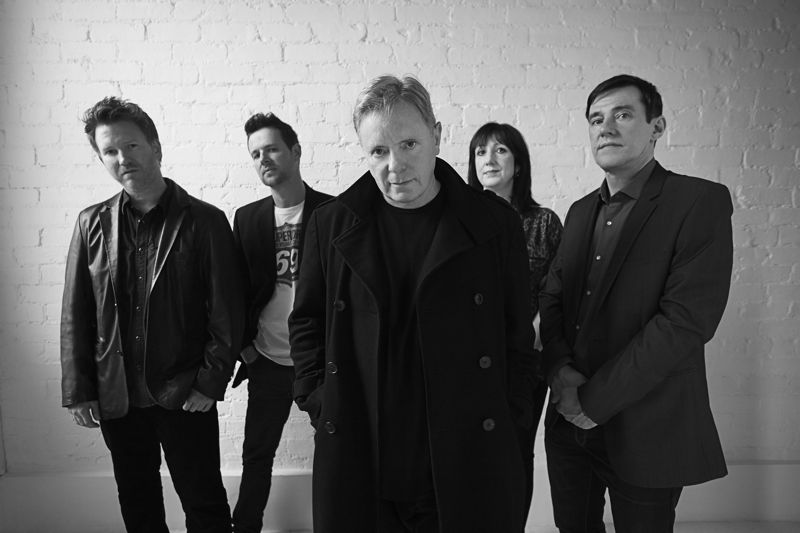