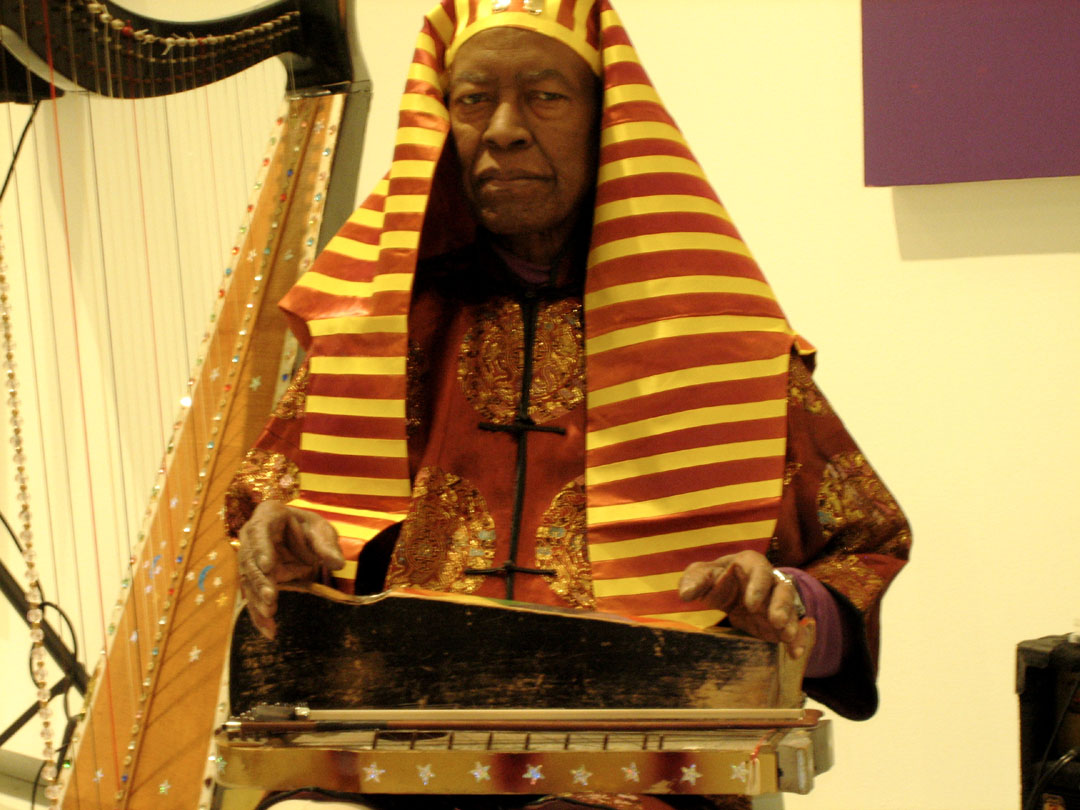 Today we mark the passing of the great Chicago-based composer, band leader and musician Philip Cohran, who died yesterday at the age of 91.

One of my absolute favorite, though unfortunately more obscure jazz albums, is Philip Cohran and The Artistic Heritage Ensemble‘s seminal 1967 LP, On The Beach. Cohran‘s music combined a certain mysticism and spaciness along with some very earthy influences. In an article several years ago on Cohran, Sun Ra, The Art Ensemble of Chicago and some of the other weird and wonderful free jazz acts coming out of Chicago, in Wire Magazine, the article’s author chose to name check the Oliver Nelson album, “The Blues and the Abstract Truth”. This term is perfect at describing Cohran‘s music. It is music that is both earthy while also being somewhat otherworldly in its ability to point to an alternative universe of meaning.

Philip Cohran was born in Oxford, Mississippi in 1927. He eventually immigrated up to Chicago where he join the great Sun Ra and his legendary ‘Arkestra’ as a multi-instrumentalist after he was introduced to Ra by John Gilmore. Cohran was a not only a skilled trumpet player, but also an accomplished harpist, cornet, french horn and baritone sax player. His versatile playing can be heard on such great Sun Ra albums as Angels and Demons at Play and Fate In A Pleasant Mood. Cohran eventually opted to strike out on his own, founding The Artistic Heritage Ensemble with guitarist Pete Cosey and several young Chicago musicians who were students of Cohran and who would go on to subsequently form the group Earth, Wind And Fire. Another of Cohran’s music students who would go on to greater fame was Chaka Khan. Cohran also co-founded Chicago’s globally influential Association for the Advancement of Creative Musicians (AACM) of which the Art Ensemble of Chicago were just one of the prominent groups to emerge from. Cohran is a musician who’s legacy will probably lie more in the work that he did in providing the musical education of and subsequently helping to kick start the career of others. Cohran continued to play and record right up until his death. While he is not well known, his influence will continue to reach far and wide. RIP. 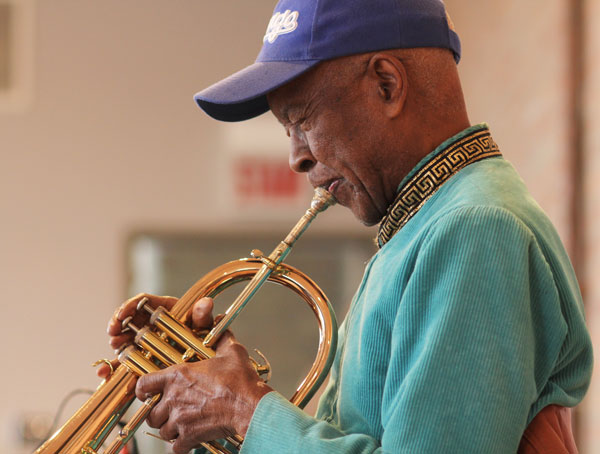