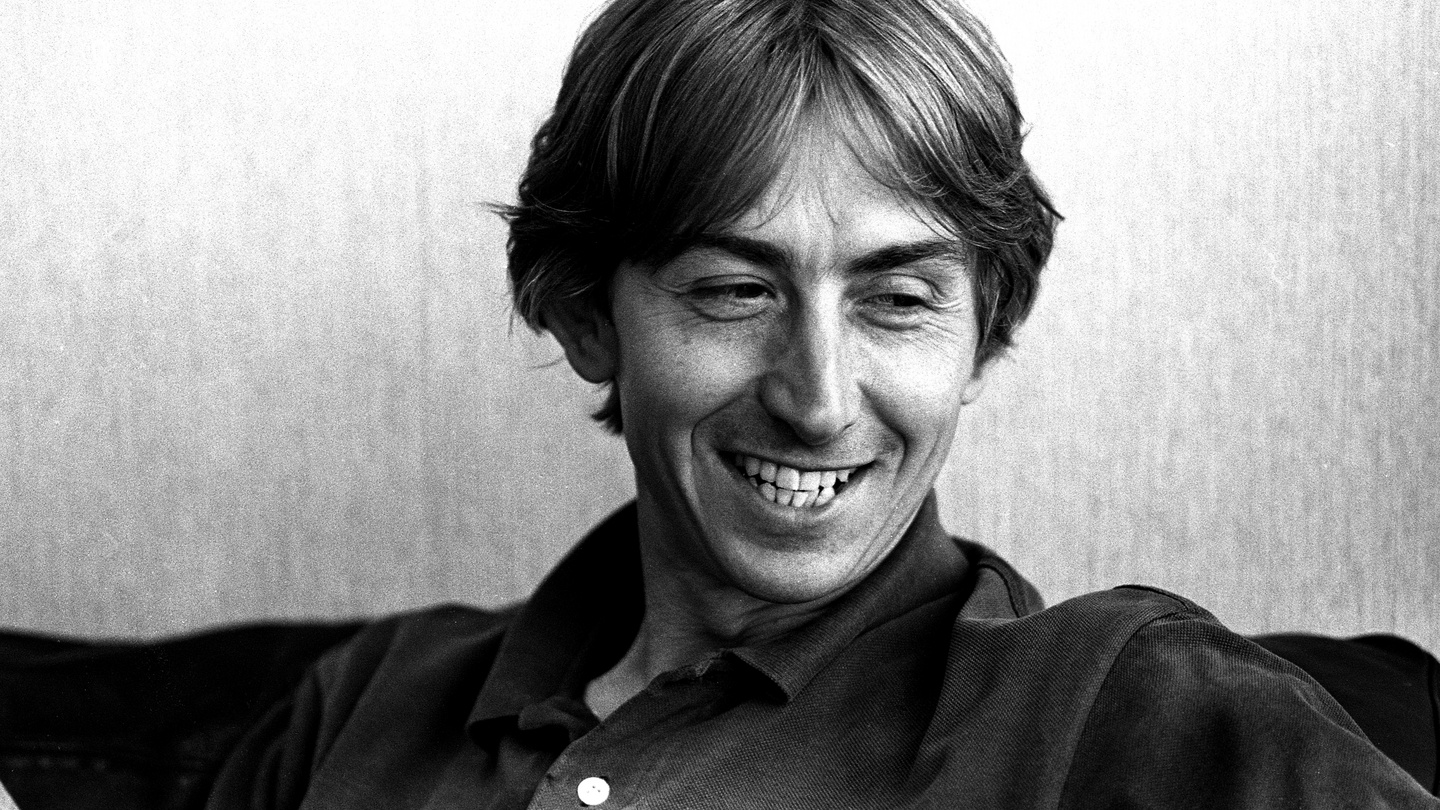 It is with the greatest of sadness that I must write about the passing of Talk Talk singer and songwriter, Mark Hollis who passed away today at the age of 64. Hollis was a musical hero of mine and though he has been musically silent since the late 1990’s, his influence on popular music remains formidable.

With Talk Talk and on his brilliant 1998 self-titled solo album, Hollis effectively invented post rock. His music was beautifully ethereal while also managing to be earthy and deeply human at the same time. His departure already feels like a enormous hole has been punched in the universe. Hollis‘ musical output can be characterized by a gradual progression towards silence, and as my friend Charles pointed out to me, it is then fitting that he would choose to cap his career with 25 years of quiet.

Mark Hollis was born in Tottenham, London, England in 1955. Music was always a big part of his life and in his household. Mark’s younger brother Ed was a disc jockey who went on to manage Eddie and the Hot Rods. Always writing lyrics and working on songs while working as a laboratory technician, Mark formed Talk Talk after the dissolution of his previous band, The Reaction, along with Lee Harris (drums), Paul Webb (bass guitar), and Simon Brenner (keyboards) in 1981. Talk Talk started out as a straight synth-pop outfit and were something of a glammy Duran Duran rip-off (right down to their name). The group scored an early hit with their single “Talk Talk” in 1982 and the accompanying album, The Party’s Over.

The band managed additional hits, but with their second album, It’s My Life, started making changes. While initially maintaining their New Romantic New Wave sound, the group would jettison Brenner for producer/ keyboardist Tim Friese-Greene. It was with Friese-Greene that Hollis would forge an unexpected musical partnership that would eventually take Talk Talk into uncharted musical territory. These changes started to come to the fore with their third album, The Colour of Spring. Stripping away many of the synthesizers and pop punch and focusing on a more naturalistic sound that incorporated elements of jazz, classical, avant-garde and gospel as well as stretching songs out in length. The group was already barely recognizable from its original iteration.

These new elements reached full maturity with Talk Talk‘s 1988 LP Spirit of Eden. By this point, Hollis and Friese-Greene completely dominated the band. Constructing songs though extensive studio sessions built around long instrumental jams that were chopped up and had production elements layered on, the group pioneered post rock and the type of spare classical/ rock/ jazz/ electronic hybrid that would eventually be brought into the mainstream by the likes Radiohead at the turn of the 2000s.

Hollis also gradually morphed into the quintessential anti-front-man: shying away from the spotlight and frequently hiding behind sunglasses. He increasingly let the natural intimacy of his music and the deeply spiritual veins that he mined through his lyrics dominate. His voice also changed. While always a bit nasal, Hollis really began to explore texture and intonation: taking his vocal instrument, which was not what one would conventionally want from a pop singer, and turning into an incredible interpretive tool perfectly suited to the music he was now making.

Interestingly, as the band’s musical palette became wider: incorporating woodwinds, brass and orchestral arrangements, Talk Talk and by extension Hollis‘ music became sparer and sparer as time went on, with Hollis heavily influenced by the lectures and writing of avant-garde composer John Cage. Hollis intrinsically understood that less was more. One of my favorite quotes from him runs:

“Before you play two notes, learn how to play one note, y’know? And don’t play one note unless you’ve got a reason to play it.”

This approach to music was cemented on Talk Talk‘s masterpiece final album: Laughing Stock, which was released in 1991. I have previously written about this record for this site here. The band also remained a formidable live act right up until the end, with Hollis‘ highly personal, highly spiritual compositions benefiting from the stage. As spare as his music was, it remained rooted in Hollis‘ very clear sense of humanity often in the face of nature. These themes run central within all of his later musical work.

Perhaps the purest example of Hollis‘ eventual theory of music is his 1998 self-titled solo album. Appearing after the dissolution of Talk Talk in 1993 and the subsequent five years of silence from Hollis, the album was probably Hollis‘ most expansive and also his quietest. Relying on his voice, delicate keyboard parts and expansive use of the orchestra, the album is staggeringly beautiful.

Hollis was meticulous and involved in the production and sound engineering of the album and his approach is designed to increase the sense of intimacy. His decision to mic musicians incredibly closely allows you to hear elements such as the sound of the musicians breathing and the special emphasis placed on the most subtle elements of the music. The result is some of the most staggeringly gorgeous and personal music ever put to tape and is best experienced in a quiet room through a good set of headphones.

Following the album, Hollis contributed keyboards to a song on UNKLE‘s debut LP, Psyence Fiction, (he subsequently had his credit removed from later pressings of the album) and quietly retired from the music business to spend time with his family, apparently never looking back. 25 years long years of silence followed and now Mark Hollis will be silent forever. RIP. 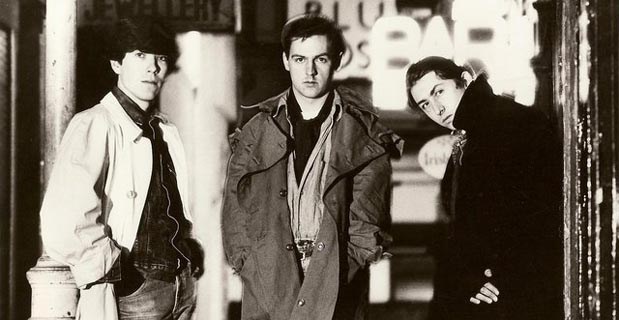