We bid farewell to Soul Sister #1 Marva Whitney, the funkiest of the funky divas. 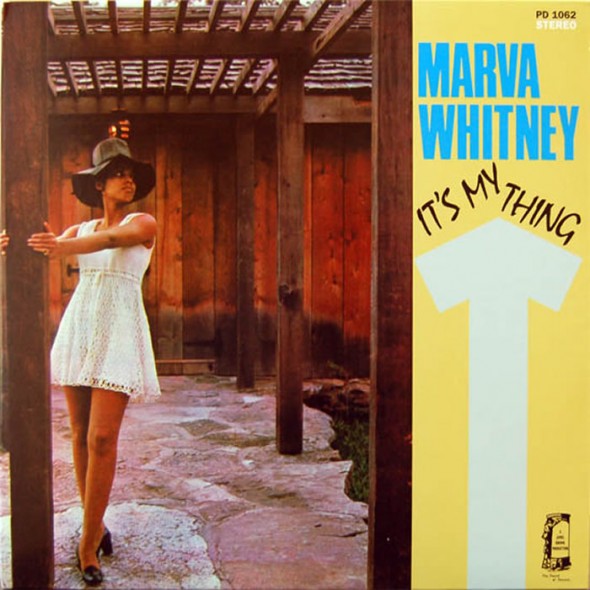 Marva Whitney began her music career at the age of three, singing with her family’s gospel group. By her early 20s, she was a funk and soul powerhouse. After linking up with James Brown, who dubbed her “Soul Sister #1,” she had numerous R&B hits on King Records, alongside fellow funk divas Lyn Collins and Vicki Anderson. With backing from The JB’s, Marva’s raw soul vocals ignited songs like “If You Don’t Work (You Can’t Eat),” “It’s My Thing (You Can’t Tell Me Who to Sock It To),” and—perhaps most famously—1967’s “Unwind Yourself,” sampled 20 years later by Mark the 45 King on “The 900 Number.” Her duet with James Brown on his jazzy take on Bobby Hebb’s “Sunny” is a personal favorite; find it on Brown’s Gettin’ Down To It album.

She recorded just one full-length studio LP during her affiliation with James Brown, the now-classic and rare It’s My Thing. The still-rarer live recording Live and Lowdown at the Apollo captured her remarkable on-stage energy. 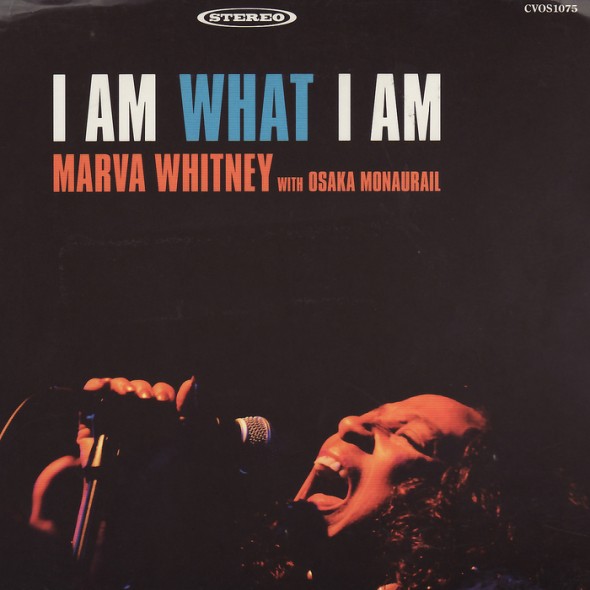 Thanks in part to the renewed interest in the vintage funk sound at the turn of this century, Marva Whitney enjoyed a career resurgence of sorts, collaborating with German-born DJ Pari and the Japanese funk orchestra Osaka Monorail on a new 2006 album, I Am What I Am. Proving the years had been very kind indeed, she was very much in possession of her vocal prowess on the funk numbers, and a knowing spiritual reverence on the gospel song she insisted on recording, “Peace in the Valley.” Sadly, a 2009 on-stage stroke sidelined her revived career permanently.

Marva Whitney passed away December 22nd, from complications due to pneumonia. She was 68 years old. But her soul lives forever on those incredible recordings, from 1967 and 2006.