We remember Jair Rodrigues, one of the greatest sambistas ever 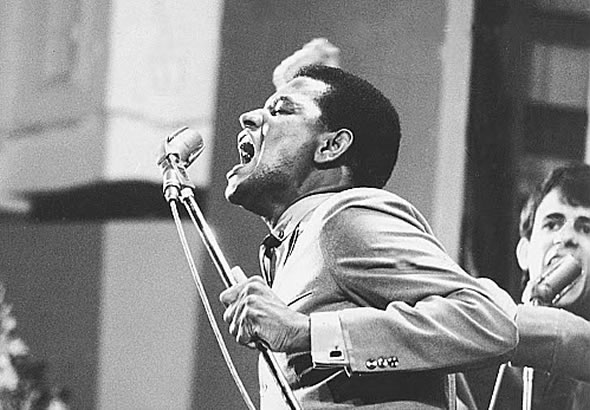 I first started getting into Brazilian music in the late 80’s when I bought David Byrne‘s Brazilian compilation Brazil Classics 1 – Beleza Tropical. Sure I’d heard bossa nova before but this stuff (mostly samba) was different. Gilberto Gil, Jorge Ben, Gal Costa and Caetano Veloso were all on here, not their best stuff (I discovered later) but good enough to hook me completely. The search for ANY Brazilian record began. I checked every international section of every record store I went into in search of more. 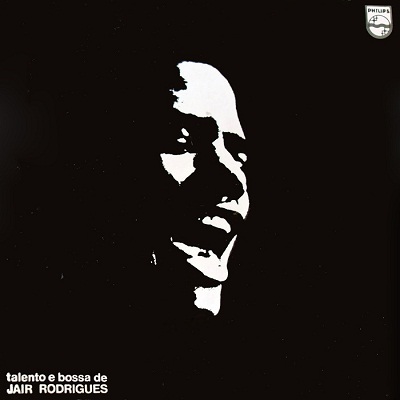 Fast forward five or six years and I’ve accumulated 35-40 Brazilian records and am starting to learn a little bit about who I like and who I don’t in the vast world which is Brazilian music. One weekend I’m up in Baltimore and I find a record called Talento e Bossa de Jair Rodrigues at a shop in Fells Point. I carried the record back to DC (along with a few other LPs, I’m sure) and finally get a chance to hear it that night. It only took me about 45 seconds of the first track Leao de Coleira to realize I’d found the record I’d been looking for. This record, and this song in particular, summed up everything I loved about Brazilian music: its power, its playfulness, its rhythm, everything.

Jair Rodrigues was one of the greatest sambistas ever. He enjoyed a long recording career that spanned the late 1950’s until the early 2000’s. He passed away last week and will be sorely missed. Luckily he left a lot of music for us to enjoy!

…and one more from the same LP: 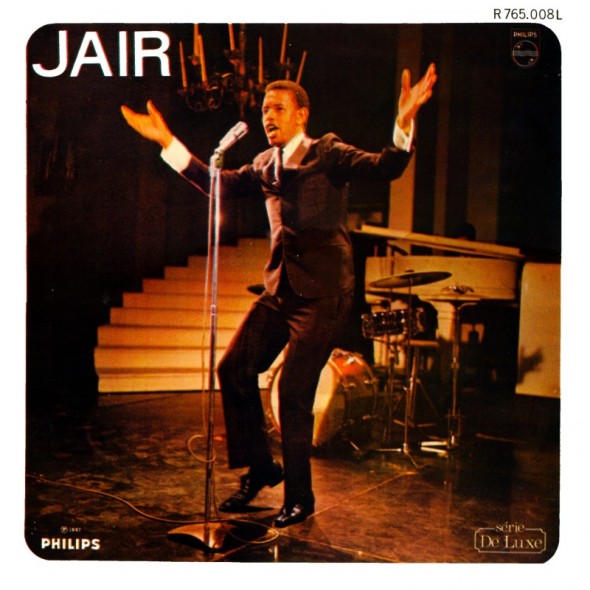