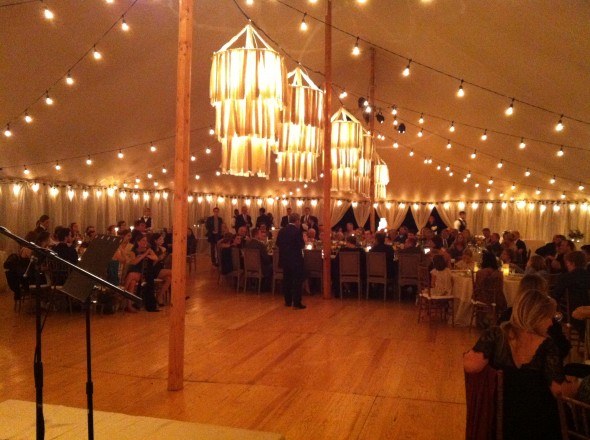 Evi & David’s wedding was held on her family’s waterfront estate outside of Easton, MD. The ceremony took place behind the main house with the reception held next door behind the guesthouse in a beautiful three pole Sperry tent with full hardwood plank floors and decorated in an elegant Tuscan style. 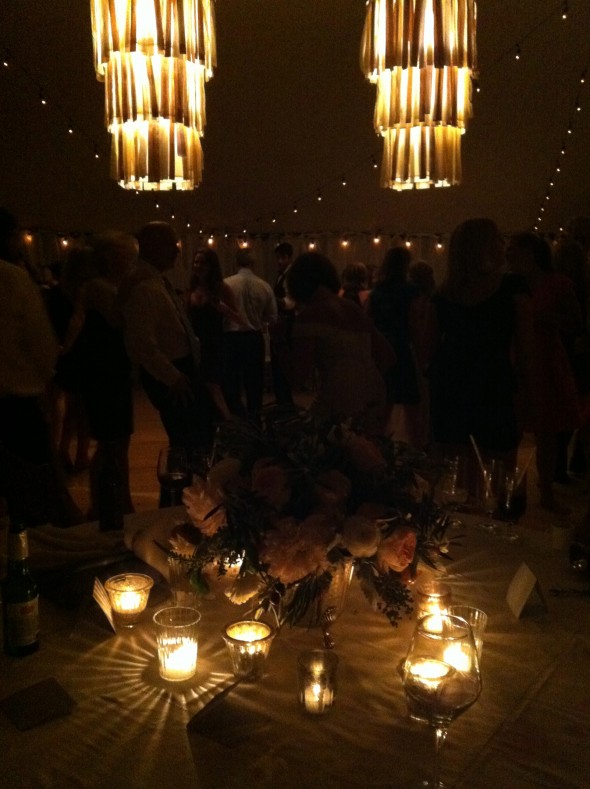 I set up on a stage at the far end of the tent along side the Bachelors Boy Band who played the first dance and dinner music. At this point I filled in for an hour break the band took before they came back on to play the first dance set which got the crowd up and dancing to a fun old school playlist with hits such as Aretha Franklin’s “Respect” and Neil Diamond’s “Sweet Caroline.” 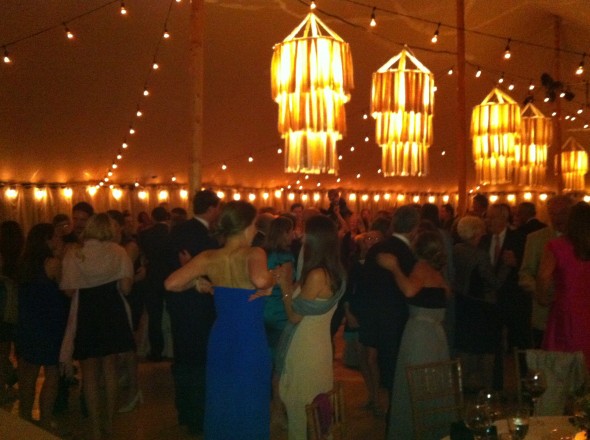 I was there specifically for the high energy late-night set and—at the bride and groom’s direction—started things off with “Feel So Close” by Calvin Harris before jumping into “Levels” by Avicii, and then one of my current favorites, “Best I’ve Ever Had” by Gavin DeGraw. The all-ages crowd was ready for the newer sounds with a few classics mixed in such as “Can’t Get Enough of Your Love, Babe” by Barry White (the surprise hit of the night!). The dancing ended up going an hour over the scheduled ending time, and as the tables were cleared out people took advantage of the essentially endless dance floor. We ended the night with “It Goes Like This” by Thomas Rhett which appealed to the strong country flavor of the wedding and had guests singing along till the very end. 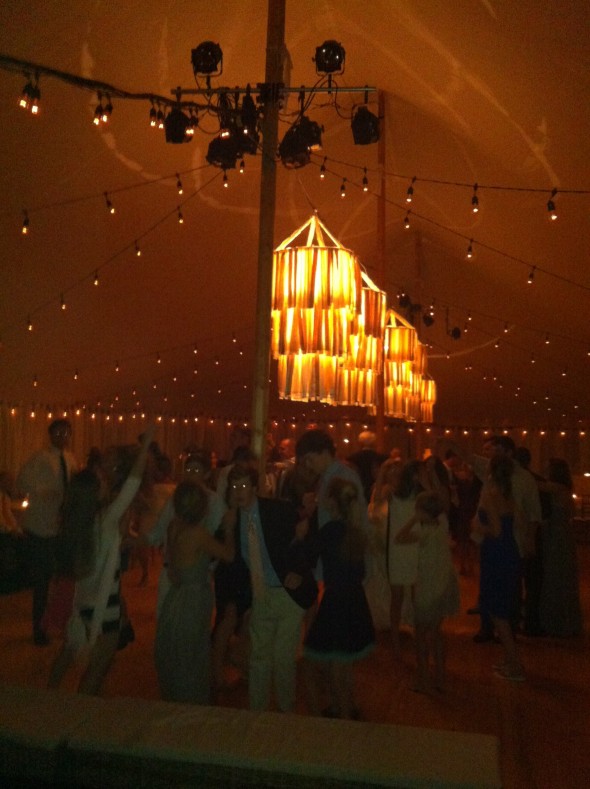