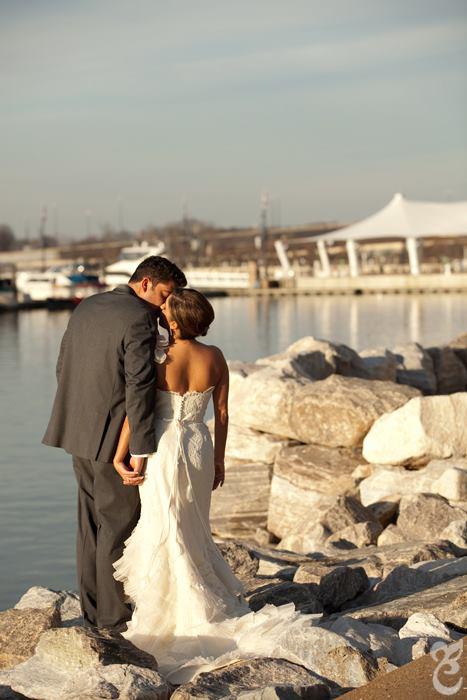 I have DJed at the National Harbor’s Sunset Room several times but had never seen it look so magical. Atmosphere Lighting and Mellefleur Florists did an incredible job of taking an already amazing venue to the next level.

Topping it all though was the handsome groom and breathtaking bride: AJ and Marisa.

The ceremony and reception was not only a coming together of two hearts but also a union of two cultures and faiths. AJ’s family is from Afghanistan and Marisa’s family is Cuban which also turns out to be the perfect recipe for a packed dance floor.

Introductions were made to melody of Michael Jackson hits and the newlyweds entered to the rhythm of traditional Afghan music and a processional of dancers that ushered them through an undulating canopy of silks. They then had their first dance to “By Your Side” by Sade. To start off the dancing I chose “Tu Eres” by Alabina & Gypsy Kings. This song truly captured the night as it is a mix of Spanish guitar and Arabic drums as well it is sung in both languages. The rest of the night was a mix of current club hits, latin, music from Afghanistan and lots of Pitbull. Needless to say the dance floor was never empty. The last song of the night chosen by the bride and groom was “Refuge (When It’s Cold Outside)” by John Legend and capped off the night nicely. 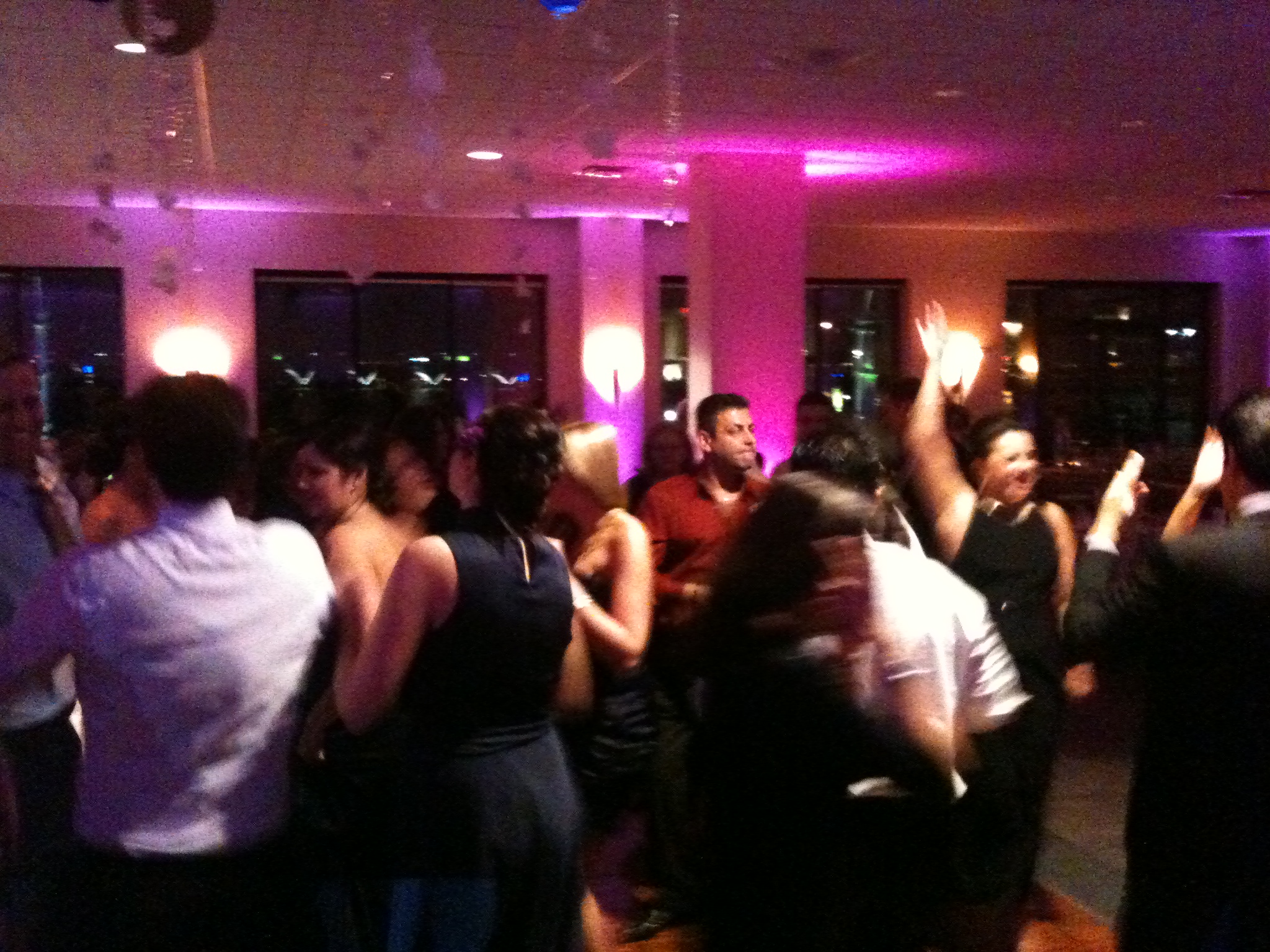